Americans have been studying “abroad” in Canada on a freelance basis for generations, and for many different reasons. Certain regions of Canada, for example, provide excellent, close-to-home opportunities to study French and/or to study in a French-speaking environment. Opportunities are available coast-to-coast for “foreign studies” in an English-speaking environment. Additionally, many students are interested in visiting cities or areas from which immediate family members or relatives emigrated to the United States.

Traditionally, many more Canadians have sought higher education degrees in the United States than the reverse. However, this is about to change. Tearing a creative page out of the American university admissions handbook, Canadian universities are aggressively recruiting in the United States with the up-front argument that a Canadian education is less expensive, and a more subtle argument that it is perhaps better.

George Sherman teaches economics and government at the secondary school level and is the Associate for Outreach at the Center for the Study of Canada, Plattsburgh State University of New York, where for 19 years he has co-edited Teaching Canada, an annual journal for educators. His publications include The Canada Connection in American History; Teaching About the Canadian Parliamentary System; O Canada (textbook), essays in the Center’s Occasional Papers series, and more than a dozen articles. He is active at regional and national conventions, workshops, academic conferences, and often comments on Canadian affairs in the media. 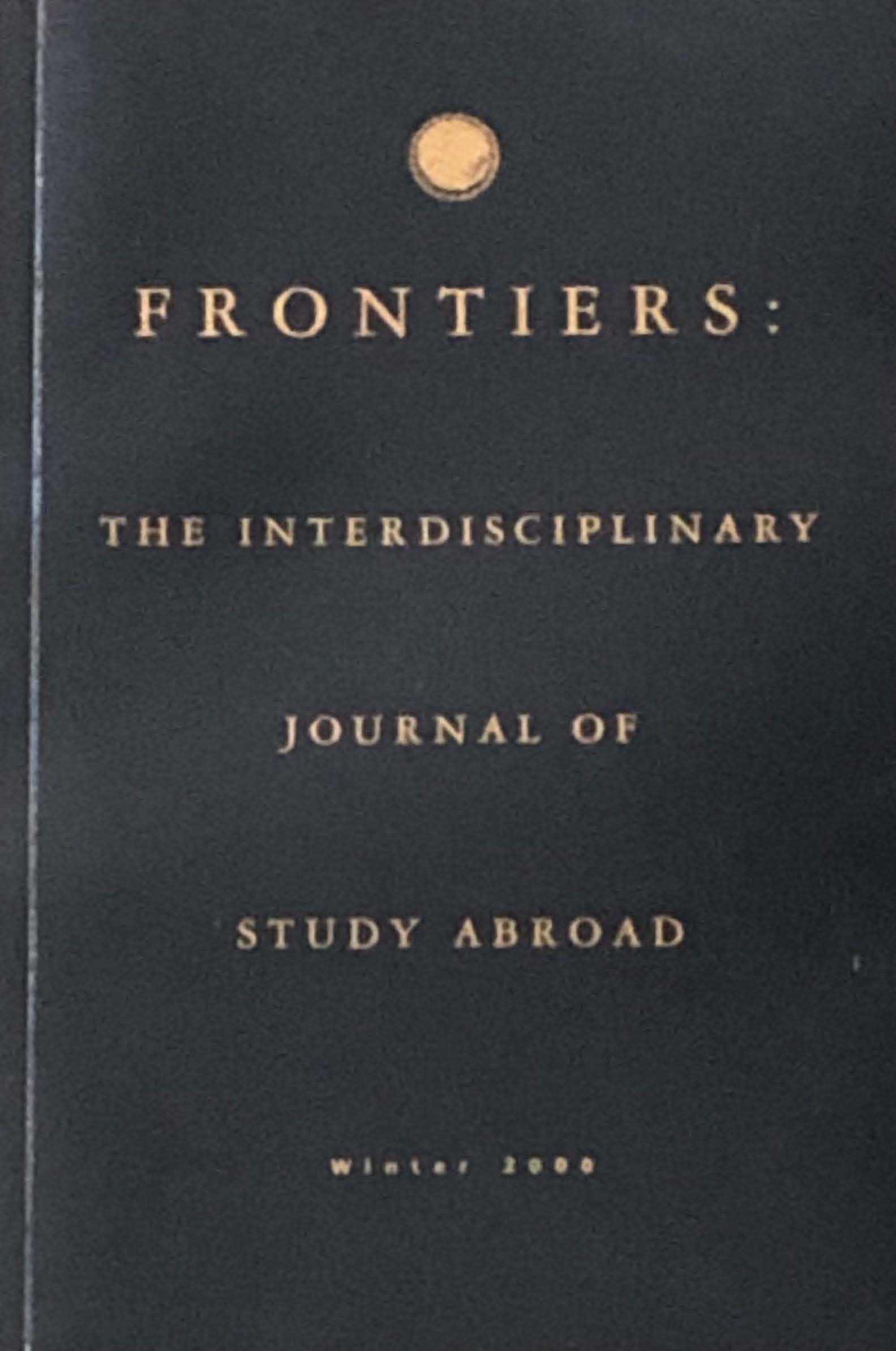 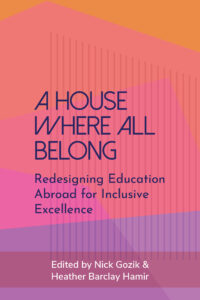 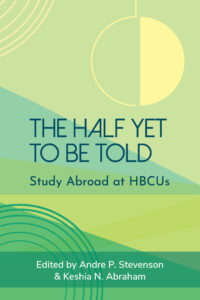 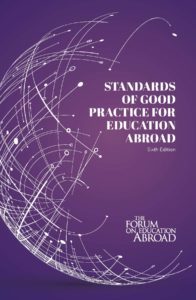 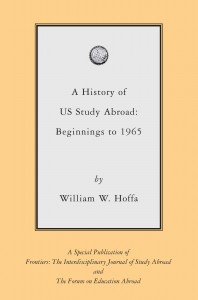 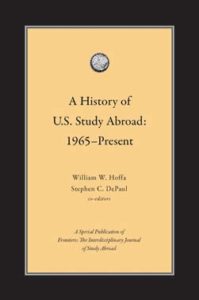