This study is an investigation of the development of vocabulary knowledge during study abroad, intensive domestic immersion, and academic year formal classroom learning.

Dan P. Dewey (PhD, Carnegie Mellon University) is an Assistant Professor of Foreign Language Education at the University of Pittsburgh. His research focuses largely on two areas: advanced second language proficiency development (in particular through intensive immersion abroad and at home) and the use of technology in the language classroom.

DeKeyser, R. (1986). From learning to acquisition? Foreign language development in a U. S. classroom and during a semester abroad. Unpublished doctoral dissertation, Stanford University.

Dewey, D. P. (2002). The effects of study context on the acquisition of reading by students of Japanese as a second language: A comparison of study-abroad and intensive domestic immersion. Unpublished doctoral dissertation, Carnegie Mellon University, Pittsburgh, PA.

Hatasa, Y. A. (2002). The effects of differential timing in the introduction of Japanese syllabaries on early second language development in Japanese. Modern Language Journal, 86(3), 349–367.

Lafford, B. A. (1995). Getting into, through, and out of a survival situation: A comparison of communicative strategies used by students studying Spanish-abroad and ‘at home’. In B. F. Freed (Ed.), Second language acquisition in a study abroad context (pp. 97–121). Amsterdam, The Netherlands: John Benjamins Publishing Co.

Wilkinson, S. (1996). Foreign language conversation and the study abroad transition: A case study. Dissertation Abstracts International, A: The Humanities and Social Sciences, 57(1), 140–A.

Wilkinson, S. (1998a). On the nature of immersion during study abroad: Some participant perspectives. Frontiers: The Interdisciplinary Journal of Study Abroad, IV(Fall), 121–138.

Most read articles by the same author(s) 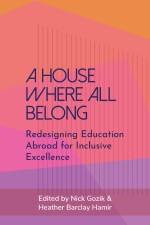 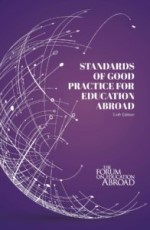 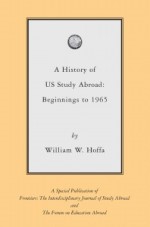 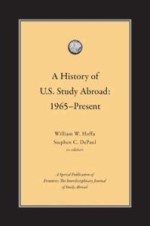