Dominant national myths create versions of reality that we need to deconstruct if we are to take students beyond stereotype. Using the USA as an example, histories that do not align with critical national narratives become silenced or muted.  Preoccupation with Black and White dichotomies is just such a narrative that has hidden the significance of class; the idea of the USA as a haven for the stranger similarly blurs a long history of anti-Semitism. The essay demonstrates that collective identities are constructs not objective realities. They devolve from myths, acts of imagination, seductive narratives. A transition from myth to history, from archetypal dream to reality, reveals complexities that subvert simplistic stereotypes. Conventional assumptions about ethnicity and race need to be subject to deconstruction; if exported abroad they are likely to bring confusion rather than clarity.  In these circumstances, destabilizing student perceptions is an intellectual imperative.

Michael Woolf, Deputy President at CAPA, has spent much of his career in an international context. He taught American Literature at the universities of Hull, Middlesex, Padova, and Venice, and worked as a researcher-writer for BBC radio. Michael has held leadership roles with FIE, CIEE, and Syracuse University. Michael holds a Ph.D. in American Studies and has written widely on international education and cultural studies. You can read a sample of Michael’s short essays in his monthly column: https://capaworld.capa.org/author/dr-michael-woolf.

Fiedler, Leslie. No! In Thunder: Essays on Myth and Literature. New York: Stein and Day, 1972.

Lerner, Michael and Cornel West. Jews and Blacks: A Dialogue on Race, Religion and Culture in America. Harmondsworth: Penguin/Plume Books, 1996.

Wyatt, Robert. “Beneath the Underdog - A Paradox of Jazz and Racism,” https://www.strongcomet.com/wyatt/beneath-the-underdog/ n.d. Accessed September 2019. 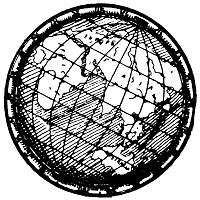 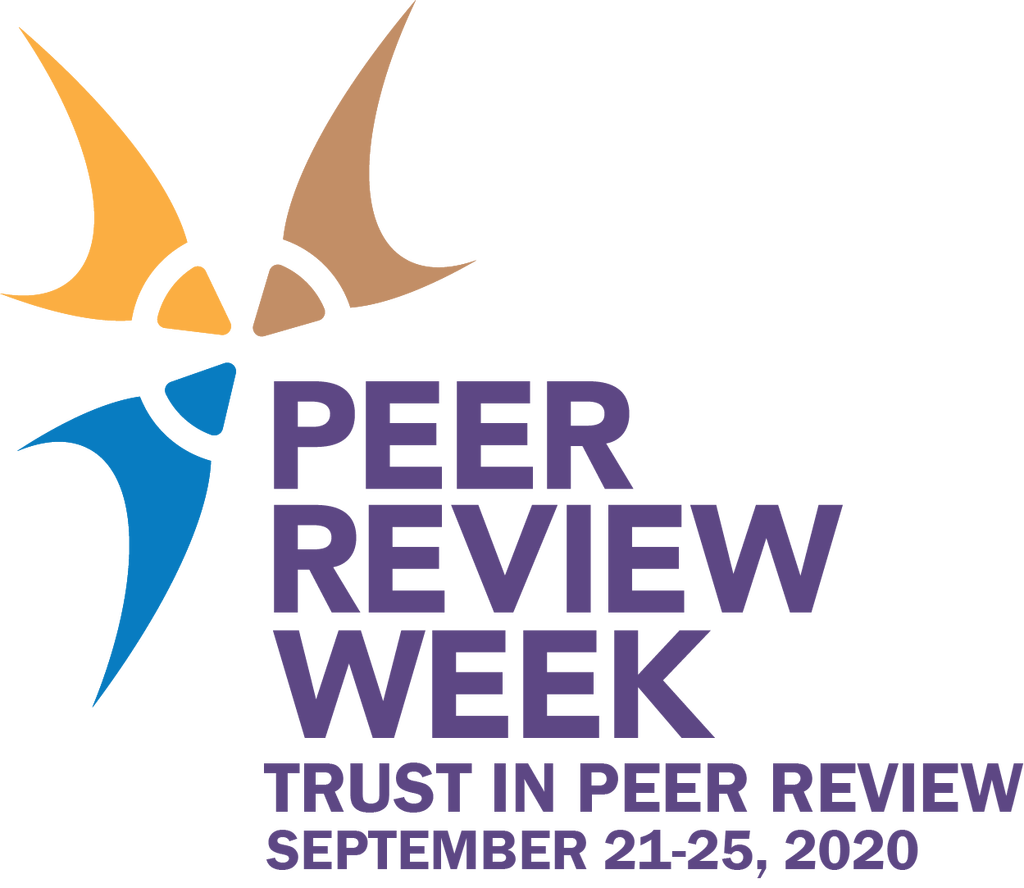 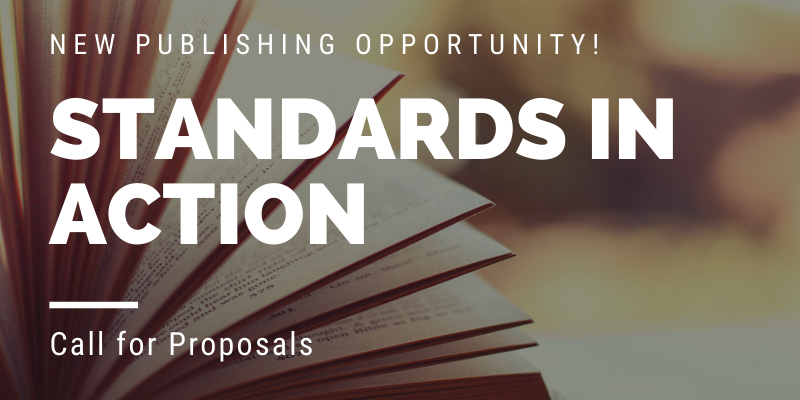